In April 2013 I was very fortunate to be invited to investigate the historic Newington House by Soul Searchers Paranormal Investigators.  This home is situated smack bang in the middle of Silverwater Correctional Centre, so security was tight, and the fear factor was up just one tiny little notch more, due to the fact that 900 of Australia's worst criminals were only mere metres away. 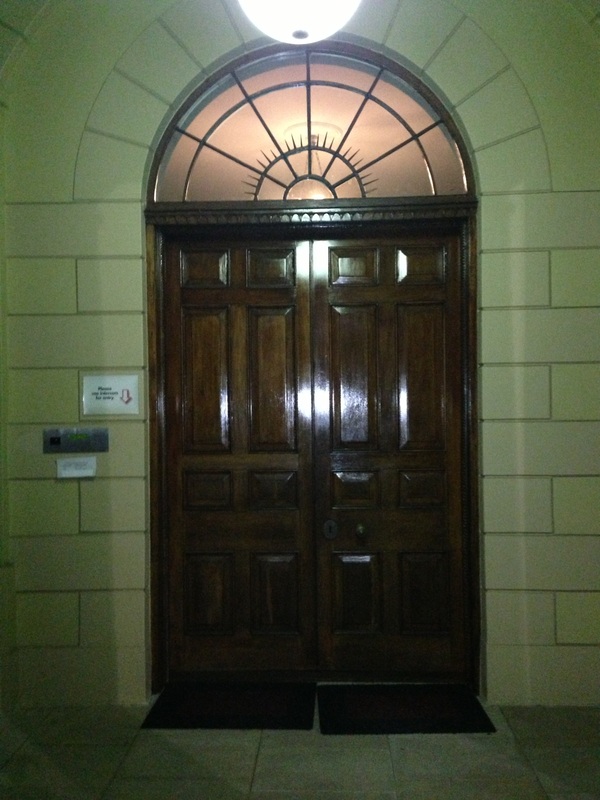 I could write all about the history of Newington House, as it is varied and wonderful, but instead I will link to this comprehensive article, as nothing I write could do the house justice as this article does ---> ARTICLE

Not only were we permitted to investigate this house - the first, and probably last paranormal investigation to ever take place in this venue - we were also given entry to the St Augustine’s Chapel - a wonderful building which is only a few years older than the house.

There are numerous reports of paranormal activity at this place, and personal experiences backed up many of those claims.  It is said a young boy is seen running up and down the stairs.  It is also said that Mrs Blaxland is still wandering around the building.

We began our night in the conference room, which at one point would have been the formal drawing room/ball room.  It was decided to break up into teams of three, and I was placed with Alex and Danni from Ghosts of Oz radio.  We chose to spend the first vigil down in the basement, so off we went, into the dark and dingy underbelly of the house. 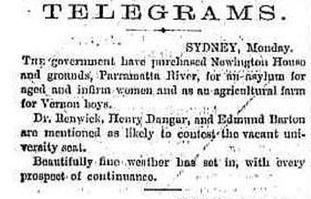 We switched on the laser grid and pointed it towards the back of the basement.  We then decided to split up, with Alex staying in one section of the basement, and Danni and I moving into another section.

We were still able to see the ring around Alex's torch through a doorway, but were approximately three metres away from him.  He, in turn, was able to see the red light on my digital voice recorder.

We were conducting an EVP session when both Danni and I heard a distinct growl come from next to us. Everything else that happened, happened in such quick succession. I immediately felt like someone was standing in between Danni and I.  At this exact same time Danni felt like someone had walked past her.  Alex, not knowing that any of this was going on in the other room, asked us where we had gone, as the red light in my hand had gone out.

It appeared that somebody was standing and walking near us, blocking the light in my hand.  We then experimented and saw that the ring around Alex's torch would go in and out of visibility, and apparently, from Alex's point of view, the red light from my digital voice recorder was moving in erratic motions - when in fact it was in my hand, which was resting on Danni's shoulder. 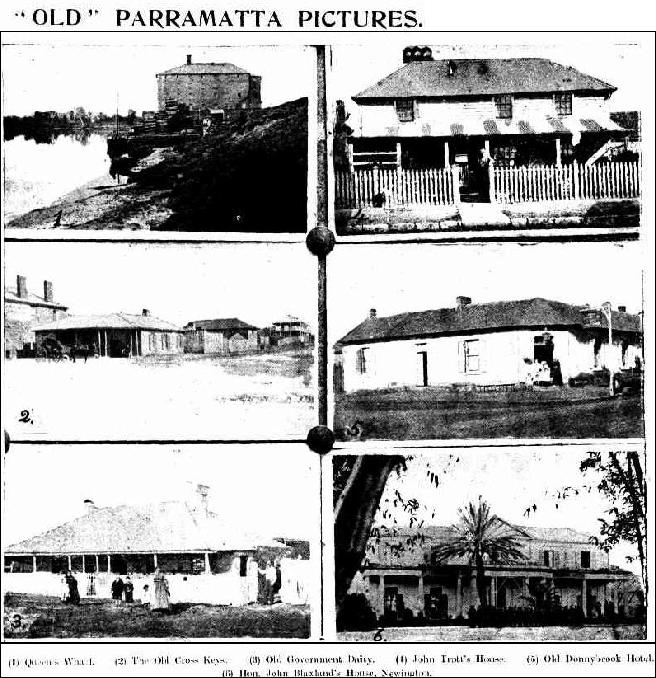 Our second vigil took place in one of the bedrooms upstairs.  We decided to give a pendulum a try. I sat with my elbow on the table in front of me, and did not move.  We asked yes / no questions, and determined that if the pendulum swayed from side to side, it was a Yes.  If it swung in a circle, it was a No.  Using this method we appeared to make contact with the spirit of a little boy who was half Aboriginal, and who had been beaten.  It was established that this boy, by the name of Eddy, was perhaps the child seen on the main staircase.  Alex had left a toy bear (the famous Bo Bo) on the stairwell, and it seemed that the boy was very keen to play with the bear.  He also told us that his mother's name was Abby or Abigail, and that he worked in the gardens here.  His father was a white man who worked at the house and liked to drink beer.

Our final vigil was in the St Augustine's Chapel.  We headed over and sat in the pews, trying to make contact with anyone who may have still been around.  Nothing unusual occured at the chapel, but it was rather freaky when we left, walking back to the main house, knowing that we were surrounded by rapists and murderers - it was really the only time that it fully occured to us where we were.

All in all, we had an absolutely fabulous time at Newington House, and cannot thank Soul Searchers Paranormal Investigators enough for giving us such a wonderful opportunity!