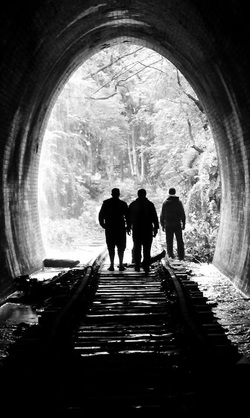 It was a dreary, Sunday afternoon when the APPI crew set off to Helensburgh, in the South of Sydney, heading towards Illawarra.  We had heard of the old train tunnels there, and with a need to catch up, and a hankering for a bit of urban exploring, off we went.

It was too noisy from the waterfall at the entrance to do a proper investigation, so really we went to look at the pretty scenery and to have a good catch up.  There are urban legends that people have killed themselves in these tunnels, and there are some newspaper articles telling of the deaths of people on the tracks, back in the days when the tunnels were in use. 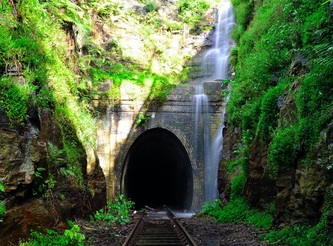 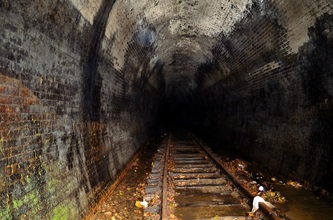 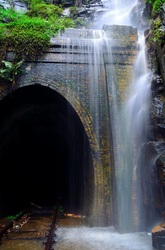 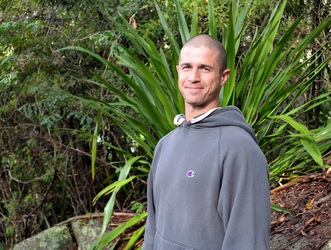 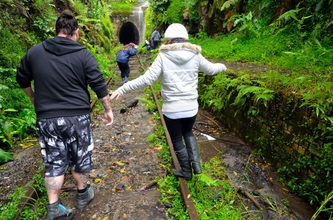 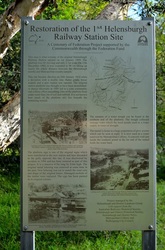 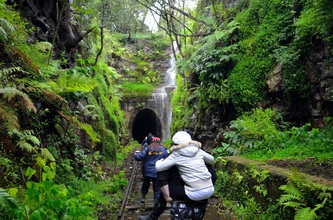 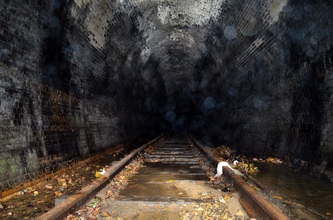 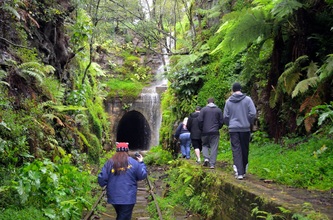 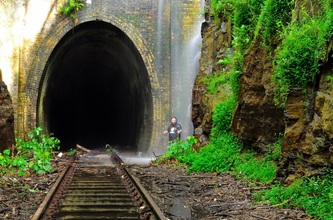 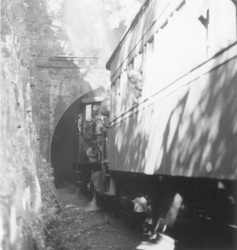 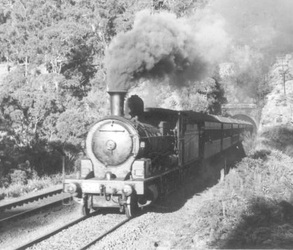 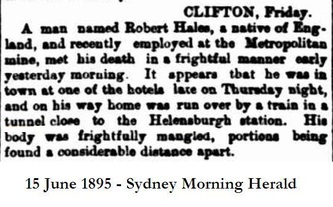 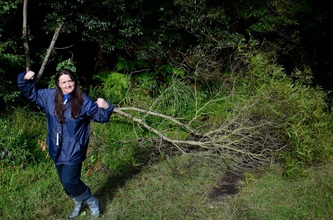